And with the built-in comfort that only Selby Arch Preserver hidden features can give, you won’t want to fly through the air – you’ll love walking.

I imagine that ad writers had a really hard time when it came to pushing the merits of wartime women’s shoes.  Due to the  scarcity of dyes, by 1943 American shoe manufacturers were limited to six colors: navy, black, white, and three shades of brown.  Shoes were made in sturdy styles that were  meant to last and to provide support for the feet of the female workforce.

I know that there will be some disagreement, but to me these are old lady shoes, possibly because in the 1960s old ladies were still wearing similar styles.  I can imagine that the older woman stuck with this style because as the ad points out, they were comfortable.  Look at all that toe room and the nice sturdy heel.  But I really do fail to see the this style would “cast a spell of loveliness” on anybody’s feet.

And is it just me, or does that black model actually look a bit like a witch’s shoe? 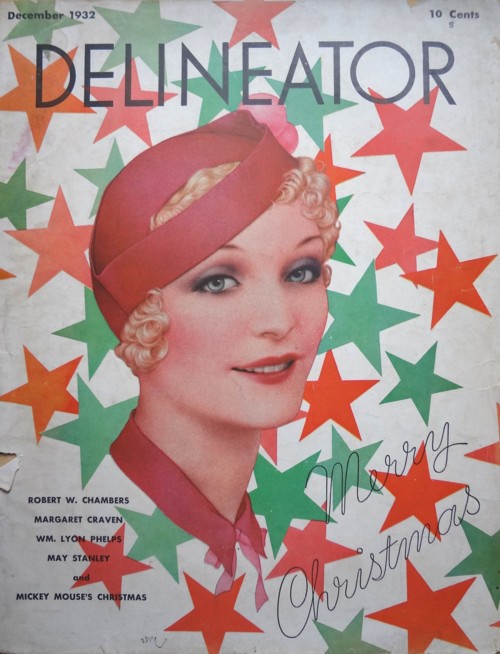 I usually only do one give-away a year, in January.  I’ve noticed that I’m about to hit a few milestones here at The Vintage Traveler, and I thought I’d do a give-away to celebrate each.

First, I’m closing in on 1000 posts.  It’s hard to believe that I’ve had that much to actually say!  So next week, or maybe the week after depending on how often I do actually post, I’ll announce  the contest.

Also, I now have 294 people who follow The Vintage Traveler either through WordPress or by email.  I know that does not sound like a lot compared to some sites, but I started the year with 116, and so to more than double the subscribers in less than a year’s time is a big deal to me.  Contest number 2 will commence when I reach 300 subscribers.

I sometimes think of Facebook as the evil empire, but my Vintage Traveler page  is standing at 485 Likers so only 15 more, and I’ll do give-away number 3.

And just because I’m a nice person (and I have one more prize) I’ll do another probably the first week in January.  So stay tuned, and maybe if you’ve been good this year, Santa will bring you an extra present.